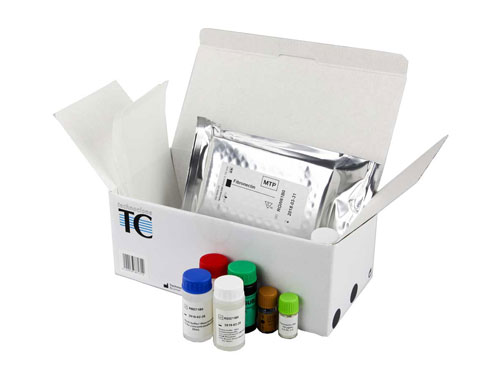 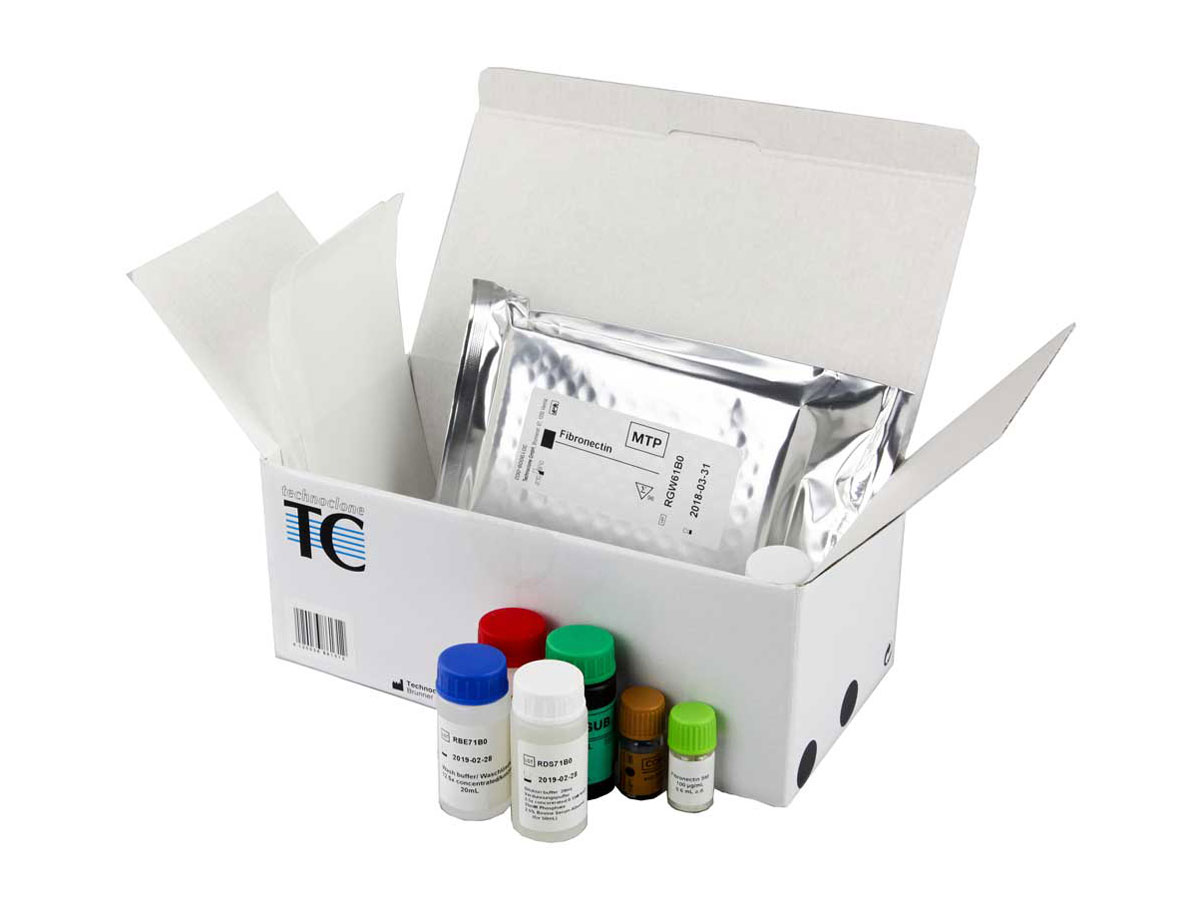 - Stability 2 months after opening.
- Reaction time 120 minutes.
- Sensitivity of the assay ranging from 0 to 2 µg / mL of fibronectin. 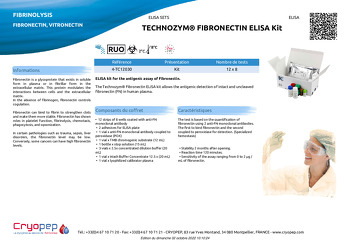