The minimum order quantity is 100 tubes.
Discount according to quantities. 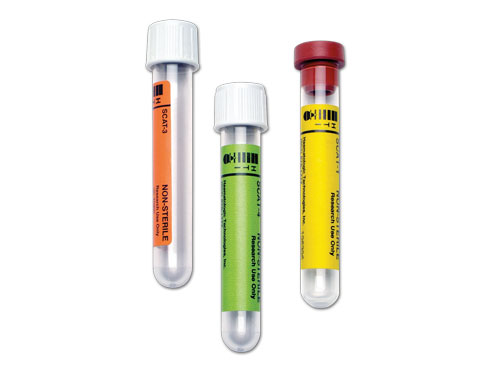 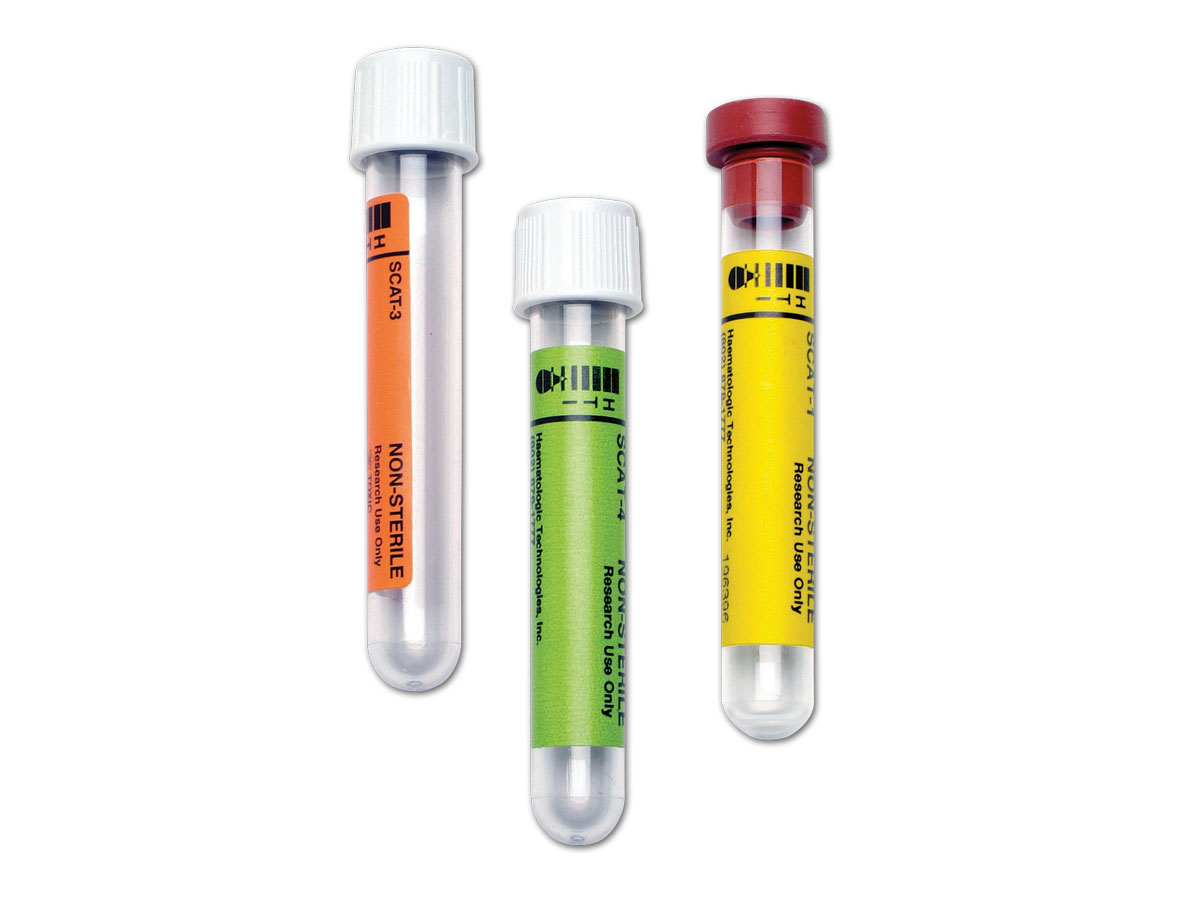 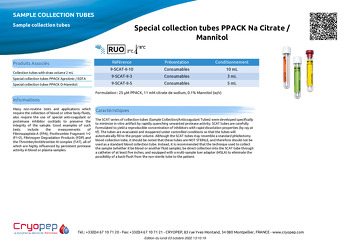