Calibration plasma for the Arixtra® assay

TECHNOVIEW® Arixtra® Cal Set calibration plasmas are prepared from citrated plasmas supplemented with different concentrations of Arixtra®.
The kit includes a set of 5 calibrators from 0 to 2 µg / mL, optimized for anti-FXa methods. 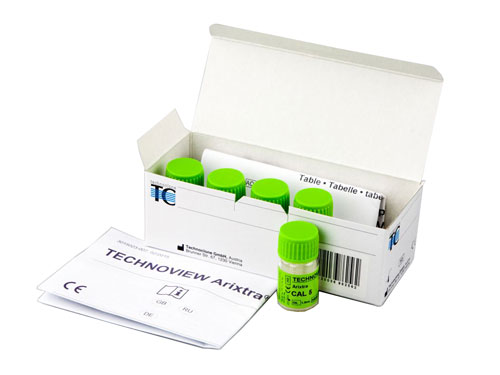 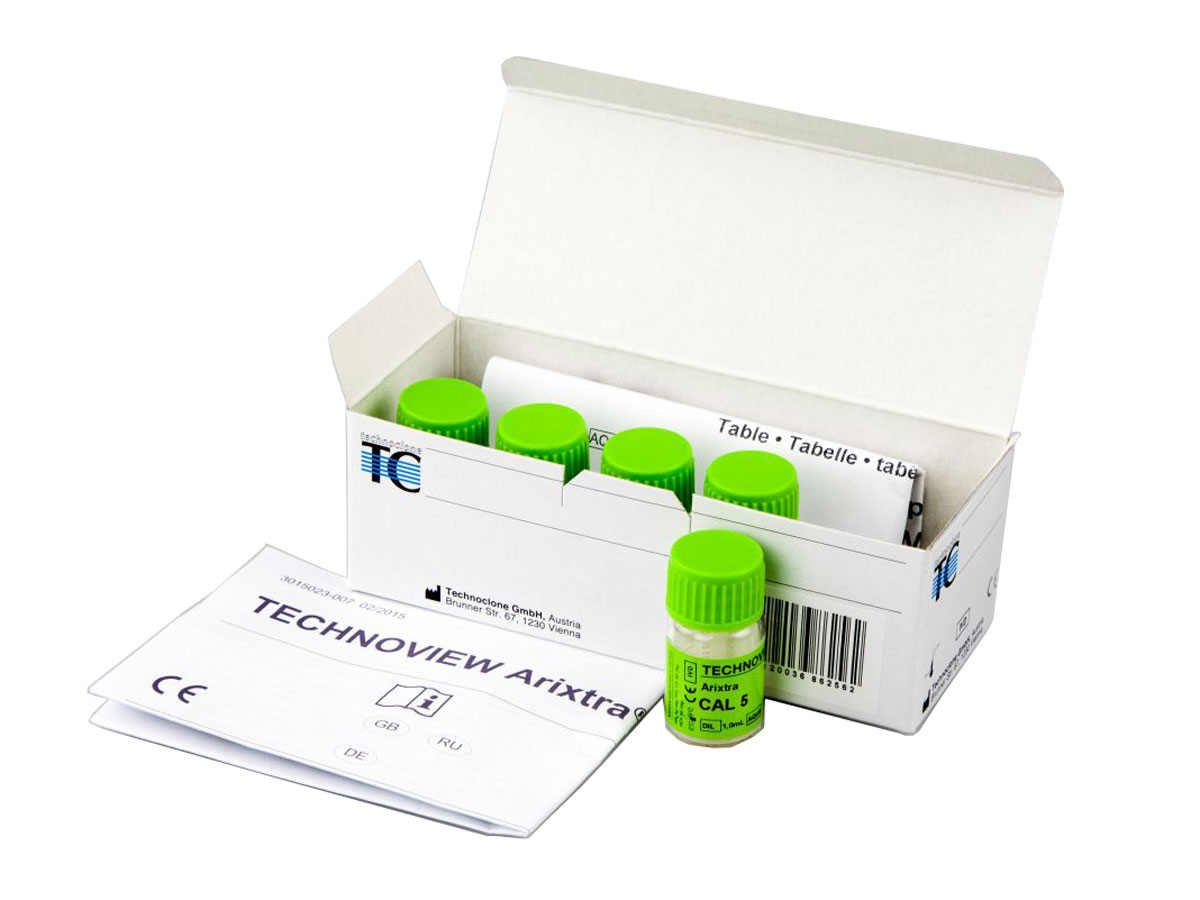 Arixtra® (fondaparinux sodium), is a pentasaccharide derived from the portion of heparin that binds to antithrombin and inhibits FXa.
Arixtra® is obtained by chemical synthesis, while anticoagulants of the heparin family are of animal origin.
It is used as a preventive measure for venous thromboembolic events or used as a treatment for venous thrombosis.