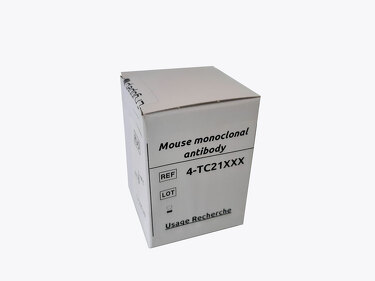 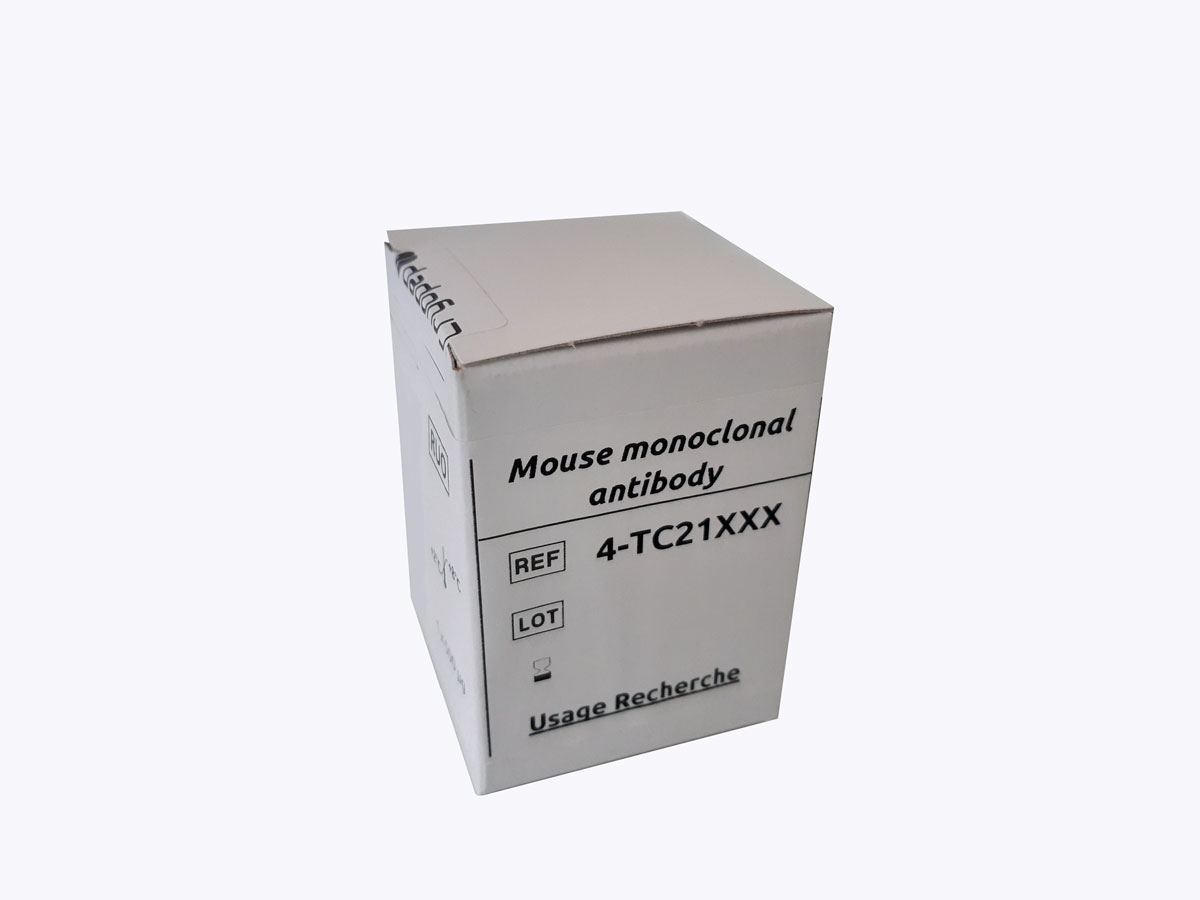 Fibronectin is a glycoprotein that exists in soluble form in plasma or in fibrillar form in the extracellular matrix. This protein modulates the interactions between cells and the extracellular matrix. In the absence of fibrinogen, fibronectin controls cogulation. Fibronectin can bind to fibrin to strengthen clots and make them more stable. Fibronectin has shown roles in platelet function, fibrinolysis, chemotaxis, phagocytosis, and opsonization. In certain pathologies such as trauma, sepsis, liver disorders, the fibronectin level may be low. Conversely, some cancers can have high fibronectin levels.

Antibody lyophilized from an isotonic solution of 1 mg / mL in PBS buffer pH 7.4 containing 0.02% sodium azide. They must be reconstituted with 0.5mL of distilled water.